Zanzibar beckons one and all with her azure blue waters, swaying palms and balmy sunny days.

From the unique and eccentric spice markets and colourful local flavours and style, to beautiful and extensive beachfronts with turquoise blue ocean waters leaving guests speechless, The Zanzibar Archipelago is made up of renowned holiday islands resting just off the coast of Tanzania on the Indian Ocean. Home to some of the world's most sought after beaches that provide amazing paradise escapes of sunshine and natural beauty; there is no reality quite as appealing or able to compare.

Spend your vacation exploring some of the divine beaches of Zanzibar and discover a medley of tiny fishing villages, safari experiences, gorgeous romantic destinations that will create everlasting memories and family friendly attractions that can be enjoyed all-year round. 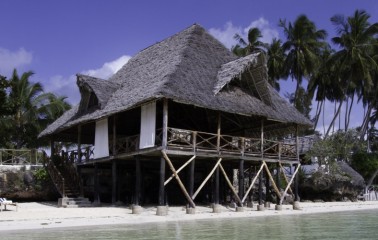 Ngalawa Beach Village is approximately 45 minutes from the Airport of the Ferry Port. Clear days ... 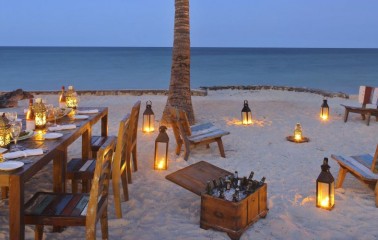 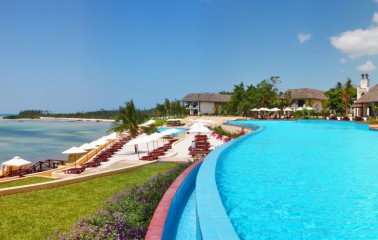 Driving into Sea Cliff Resort & Spa you know you have found something special. The 4km road t... 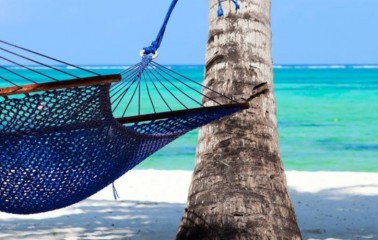 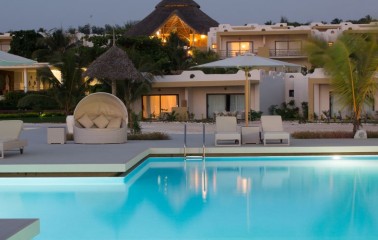 The ultra luxurious Gold Zanzibar enjoys a privileged position on the shores of beautiful Kendwa Beach. This secluded haven is renowned for its calm ocean water and convenient proximity to Zanzibar's many attractions.

Enjoy a 7 night holiday on the beautiful island of Zanzibar in 4 star luxury.